Last year, after the devastating fires in Northern CA, San Francisco Bay Area Producer, Scott Mickelson, decided to produce a compilation of Bay Area musical artists to raise money for an organization providing support to those who had lost so much. The compilation was called “After The Fire: Vol. 1” . Scott produced this record at his own expense, contacting artists, scheduling recording sessions, mixing and mastering. Over the several months it took to complete, he dedicated literally hundreds of hours of his time. And the artists involved donated their services as well.

The project was a huge success; not only raising thousands of dollars for the charity Scott selected, but also generating a considerable amount of local press coverage.

Because of the success of “After The Fire”, Blanket The Homeless decided to contract with Scott to produce a new compilation for the “Blanket The Homeless” organization. This one is much more involved and he will be working with higher profile artists. The plan is to have it completed by March 2019.

After completion, we plan to bring in a publicist to schedule a release date as well as several release shows. We are also looking at the possibility of a tour…

All proceeds from album sales, ticket sales, and merchandise sales will go towards supporting our ‘Blanket The Homeless’ Outreach program.

The following is a list of the very talented and generous artists who are part of this important project: We are incredibly grateful to them!

Please check back to our Blog page often and we will keep you updated on the development of what promises to be an amazing piece of work! 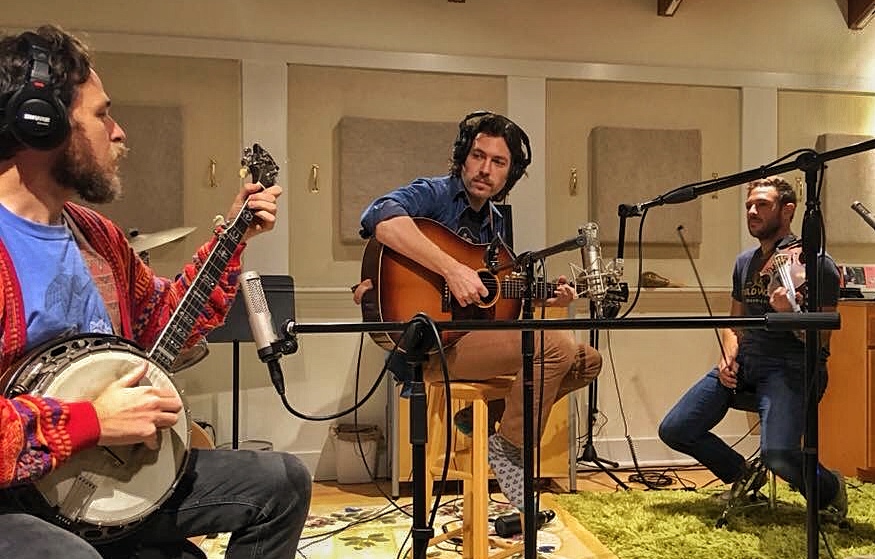