Making a difference at street level

After more than a year in planning and production, the “Blanket the Homeless” Compilation Album, produced by Scott Mickelson is now complete!  This double record set features tracks by:

“Ken Newman, one of the original founders of the #berobin homeless outreach has put together another amazing project with Blanket The Homeless, in the exact spirit of my vision for honoring Robin Williams by caring for the Bay Area’s most vulnerable residents. This album also rocks! #berobin” –Margaret Cho”.

“No human being should be homeless — not while there are more billionaires in the world than ever before. When we turn our backs on human beings that have been displaced for whatever reason, we are turning our backs on the legacy of compassion and activism that has made the Bay Area the place that we all love. There are enough start-ups, non-profits and hipster bars that serve your favorite drinks and coffee. Lets focus on helping each other out a little bit.” –Fantastic Negrito”.

“The dire lack of affordable housing and a sharply rising inequity gap are driving San Francisco’s homeless population to numbers not seen for 15 years with more than 8,000 people living on the city streets. Statewide, California has 129,972 homeless people (2018), the largest street population of any state (source: Kevin Fagan, San Francisco Chronicle, May 16, 2019)”. 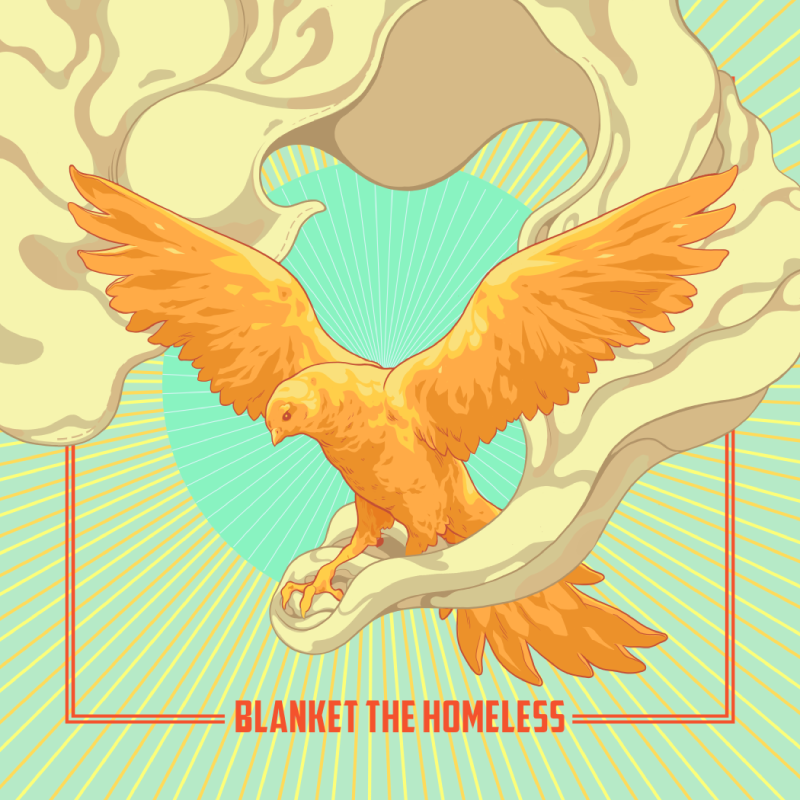 Since 1860, SVDP-SF has helped the most vulnerable in the community become as self-sufficient as possible.  They help over 1,000 people in San Francisco every day, including those suffering from poverty, homelessness, substance abuse, and domestic violence.

Teaming up with SVDP-SF will allow us to significantly extend our reach to San Francisco’s homeless community.

In addition, our association with this amazing organization means that all donations to Blanket The Homeless are now tax-deductible.

BLANKET THE HOMELESS is a Bay Area charity committed to improving the day-to-day experience of people living on the street. Our volunteers hand out small parcels containing emergency blankets, socks, first-aid supplies, and other essential items.

We know that homelessness is a complex, nation-wide crisis and one that cannot be easily solved.

At Blanket The Homeless our goal is not to solve the larger problem. Our goal is triage; to address the immediate suffering of men, women and children living on the streets and to offer a small degree of comfort.

It is our belief that this gesture of assistance can give our homeless population more than just help… it can give them hope.